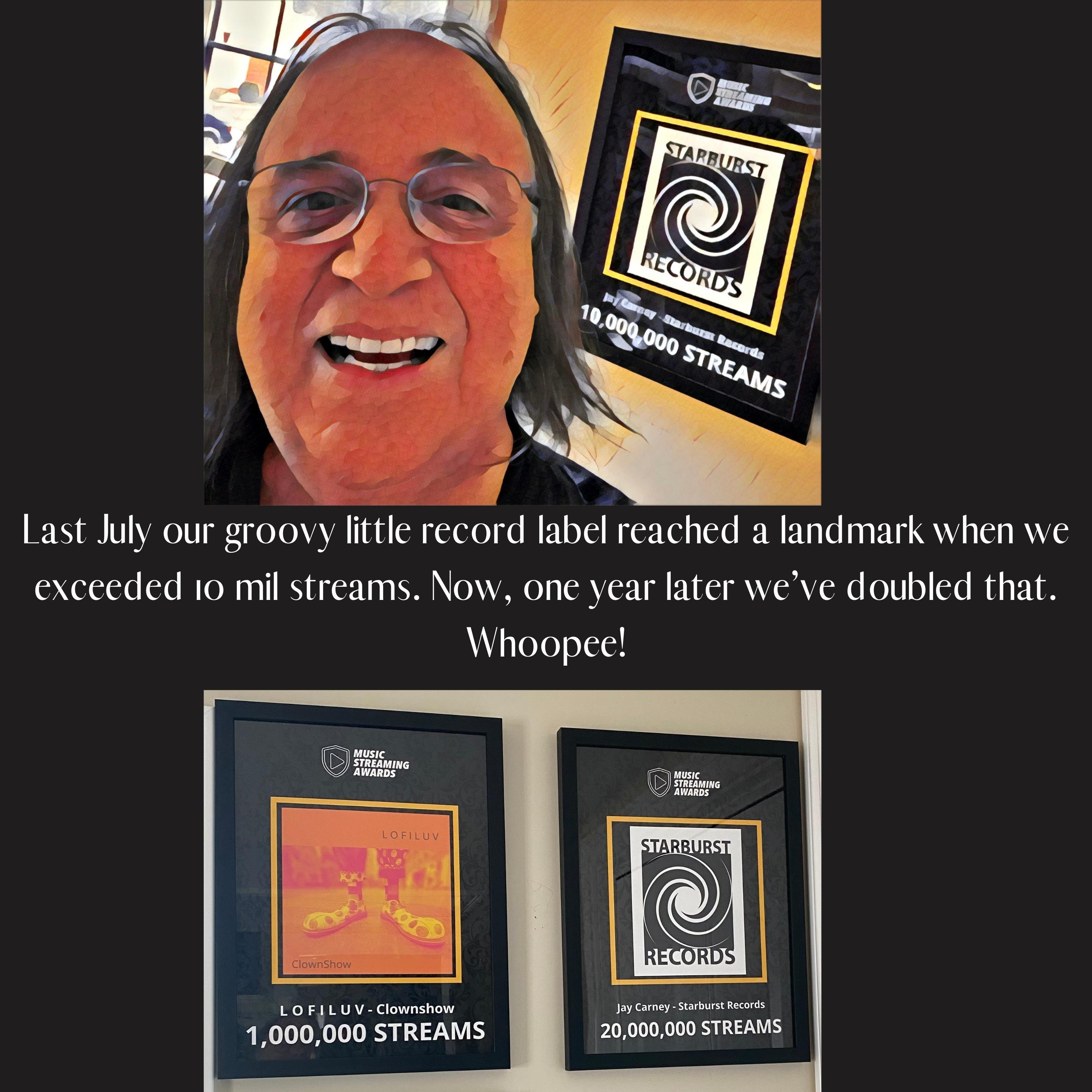 Starburst Records is an indie record label that launched in 2007 & now represents 59 indie artists from 9 Countries including USA, Great Britain, Brazil, Mexico, Italy, Argentina, Canada, Australia & Lebanon. We've published over 2,000 songs available at digital media platforms everywhere & have streamed >17 million times. We offer wide genre diversity including LoFi, Hip-Hop, pop, reggae, dancehall, folk, rock, country, electronic (both ambient & industrial), Latin, etc. Founder & CEO Jay Carney is a voting member of The Grammys & The Latin Grammys and the works of many of our artists have been submitted for Grammy Nomination. We focus on promoting the artists of our label seeking placements into film, tv, advertising and to increase streaming plays, especially on Spotify, where we currently have 23k followers and hundreds of thousands of streams each month. 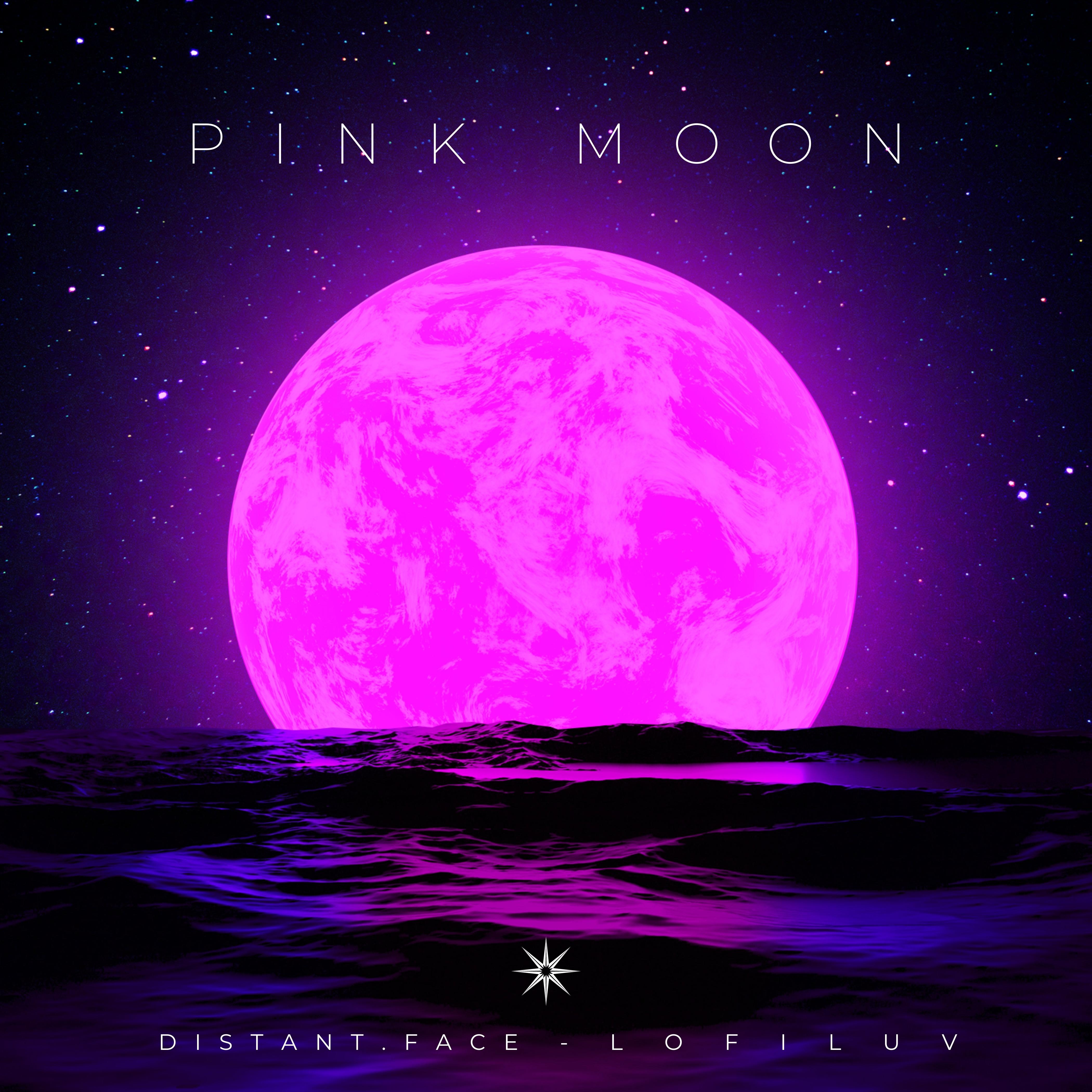 This is an album of 8 chill, lofi, relaxing instrumental tracks composed and produced by a collaboration of 4 lofi artists. These tracks are all scheduled for publication on all music streaming platforms during the months of October, November and December of 2022 but are now being made available to you for streaming and/or downloading for FREE here exclusively on bandcamp!